The Incomplete History of Aquaculture: Part I

The series title acknowledges that this blog is a summary of the book and that the comprehensive history of aquaculture has many storytellers.

Author Colin E. Nash carries the reader chronologically from 2000 BC to 2000 AD in his best-selling 2010 book, The History of Aquaculture. Ancient civilizations, dating back to the Stone and Bronze Ages, hold secrets surrounding fish and shellfish practices, the significance of salt, and the promises and perils of a newly discovered diet. Archaeologists have traced marine species, such as salmon, tuna, eels, and sea bass, and freshwater fish, such as trout and carps, that early humans commonly consumed during the Paleolithic Period.

From ancient cave drawings, to fish bones and shells found in kitchen areas, paleontologists have learned that fish and shellfish haven’t evolved that much over the last million or so years. Archeologists have also traced early human settlements back to coastal areas, where marine life was prevalent and a regular part of their diet, particularly of Greeks and Romans. Romans prized the parrot wrasse, but it was rarely found in the Western Mediterranean. They captured it around the Greek islands and brought it back to Rome to be consumed. Nash also notes that it was brought back alive and released off the coast of Italy.

One surprising find was that even inland areas showed evidence of marine species. Nash alludes to the fact that that either these marine species naturally kept better than the freshwater fish for travel, or early settlers found a way to preserve and transport them over considerable distances. Early humans balanced their diets of roots and cereals with seafood, although seafood was prone to perishing. An answer soon approached in the form of curing, or cooking, that prevented foul smells that reguarly attracted scavengers. These early humans began heating their catch over fires in order to retard decay and reduce microbial decay. Beginning in the Bronze age, arguably the most important method of curing came in the form of dry salting, where fishermen of Mesopotamia and Egypt began to apply salt around the flesh, in order to suppress microbial decay. Sumerians also began salting during the Bronze Age; Such practices still survive today in remote parts of Southern Asia and South America.

Subtle differences found within societies, in terms of ancient preservation or processing methods, following the Stone Age, were due to preference, such as taste, texture, smell, and color of the flesh. Climate, geographic location, adaptation and availability were also factors. Preferred processing and cooking practices of specific societies seamlessly weaved their way within family folklore. As early human settlers sought fresh fish and shellfish for their taste, they were unaware of amino acids, unsaturated fats, vitamins, minerals, and trace elements found within them. Nash says these trace elements were “almost as valuable as mother’s milk” in terms of nutrient content. Aquaculture can be traced back as early as 2000 BC, and with its various practices, has altered every civilization that has engaged in them, up to and surpassing 2000 AD. 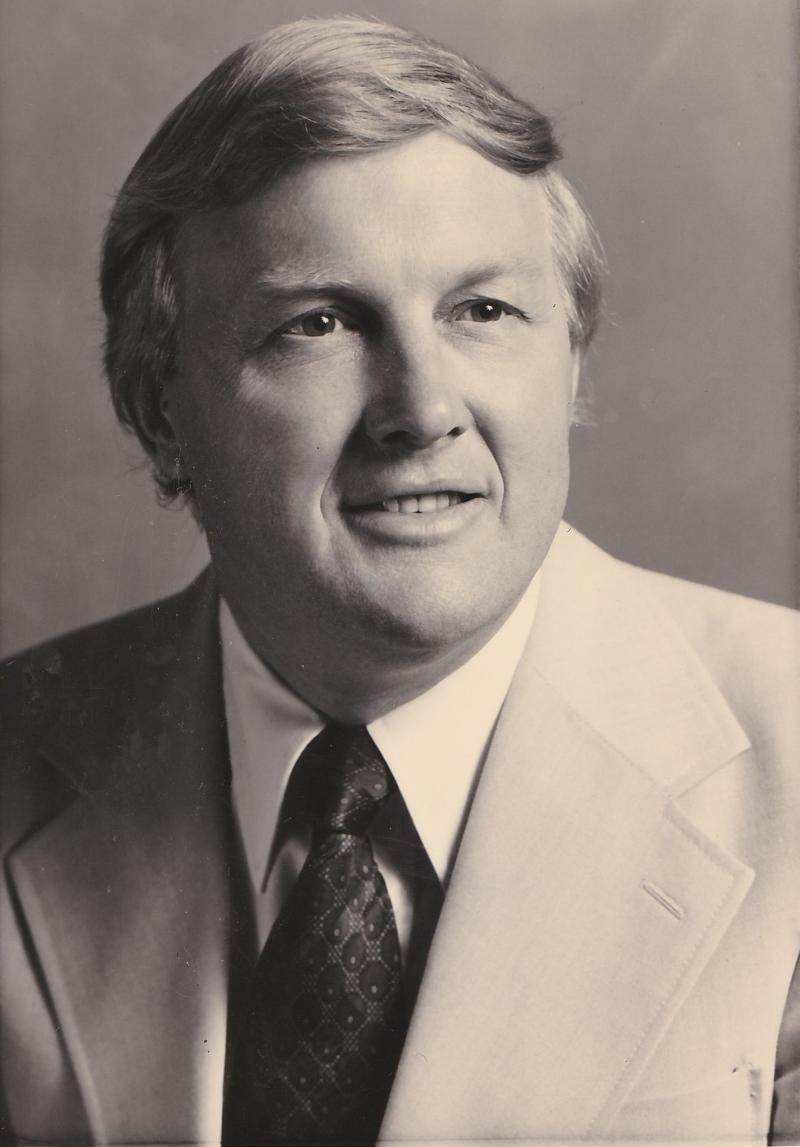 The History of Aquaculture is a culmination of Colin E. Nash’s life’s work, spanning over forty years within the aquaculture industry, beginning in 1965. Nash recounts his time spent with the pioneers of the modern field, his visits to various marine research stations, and his collection of first and second-hand vignettes of aquaculture’s development, that ultimately led to this undertaking. Nash ascertains the ancient roots, advancements, and controversial agenda of aquaculture since it was first practiced over 4000 years ago.